Chris McPherson, an owner of McPherson Media Group, started Shepparton’s Biggest Ever Blokes Lunch after being diagnosed with prostate cancer in 2009. Chris passed away in December 2015 but has left a significant legacy, with events such as ours now operating throughout the State. For his work, Chris was awarded the 2015 Volunteer of the Year at the National Awards for Excellence in Fundraising.

The Committee, with a strong focus on raising local awareness for Men’s Health issues, is extremely proud to say that the money raised from the event funds a Prostate Cancer Specialist Nurse position at GV Health in Shepparton. Our commitment to this extends through to the end of 2020.

At the 2016 event, the Committee also announced, through the generosity of the Georgopoulos family and their network of friends and business associates, that a Bowel Cancer Specialist Nurse position will be also be co-funded in a trip party arrangement that includes GV Health, Bowel Cancer Australia and Shepparton’s Biggest Ever Blokes Lunch. This 3 year pilot, the first of its kind in regional Australia, will result in better access to quality treatment and patient care leading to improved outcomes for patients in the Shepparton region. 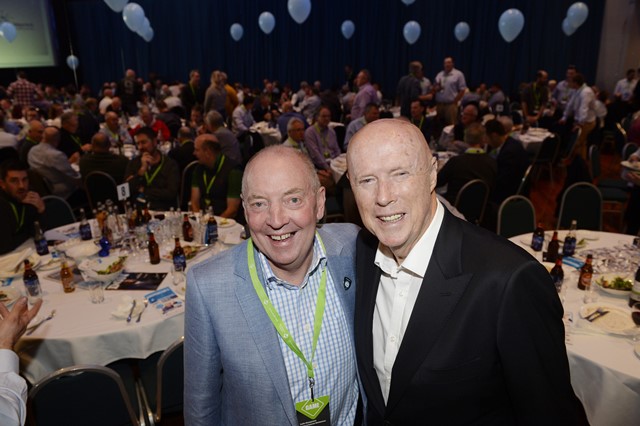 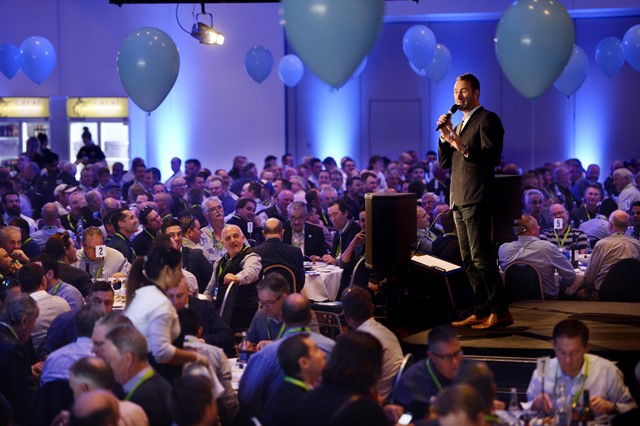